Arizona Phonology Conference
JavaScript is disabled for your browser. Some features of this site may not work without it. 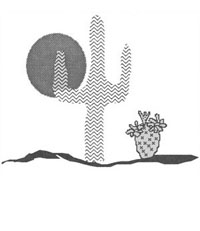 Email your questions or comments about the Arizona Phonology Conference to coyotepapers@gmail.com.

For more information, visit the following:

Collections in this community

The export option will allow you to export the current search results of the entered query to a file. Different formats are available for download. To export the items, click on the button corresponding with the preferred download format.

By default, clicking on the export buttons will result in a download of the allowed maximum amount of items.

To select a subset of the search results, click "Selective Export" button and make a selection of the items you want to export. The amount of items that can be exported at once is similarly restricted as the full export.

After making a selection, click one of the export format buttons. The amount of items that will be exported is indicated in the bubble next to export format.